A Declaration of War

Yo Han declares war against the state as he admits to his crimes in front of the people. The people of power at the foundation are outraged at Yo Han’s surprise attack. But strangely, Sun Ah remains calm as if she had anticipated it. What does Sun Ah have up her sleeve? Meanwhile, Ga On reminds Yo Han, who has lost all faith in the world, of the importance of justice, as Yo Han takes him somewhere. 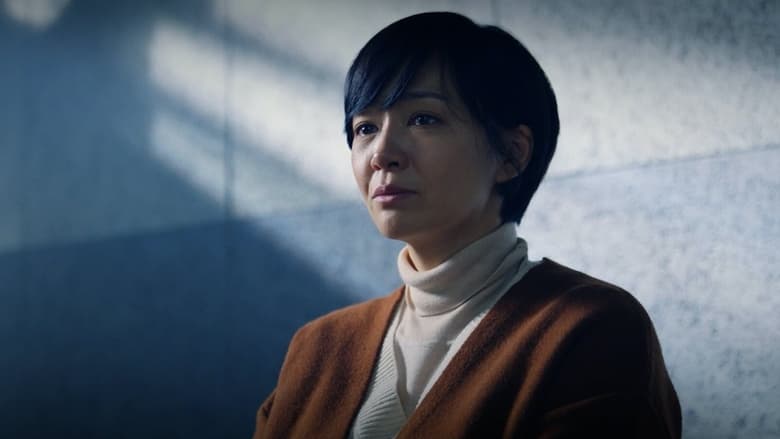 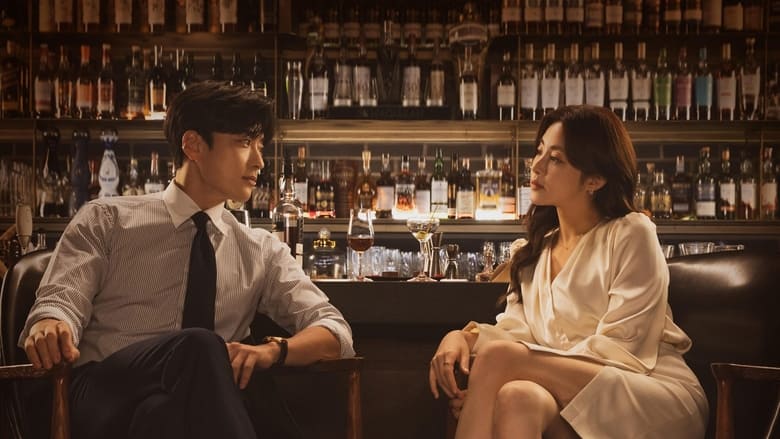 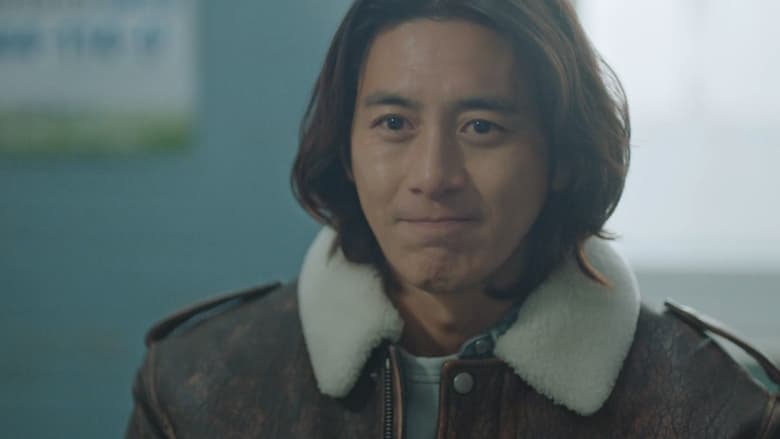 Missing: The Other Side 2: Episodio 14 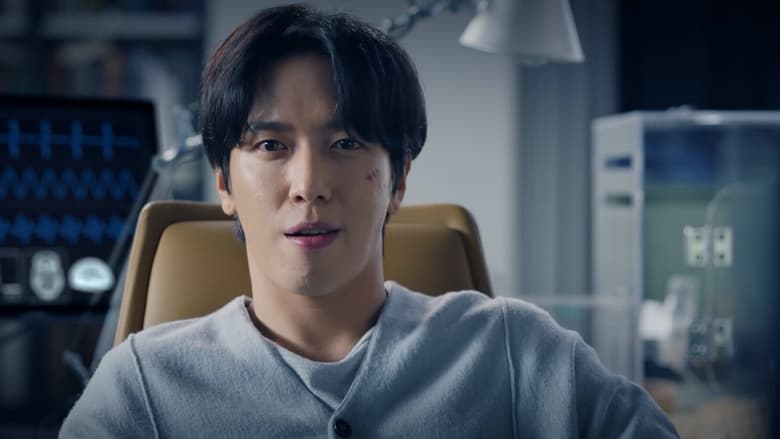 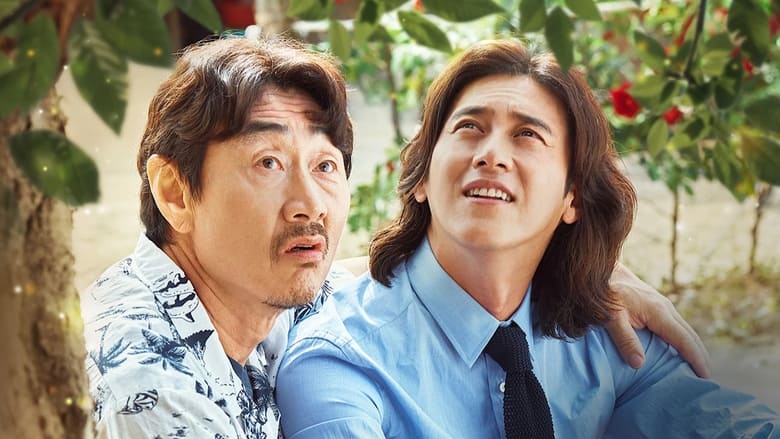 Missing: The Other Side 2: Episodio 13 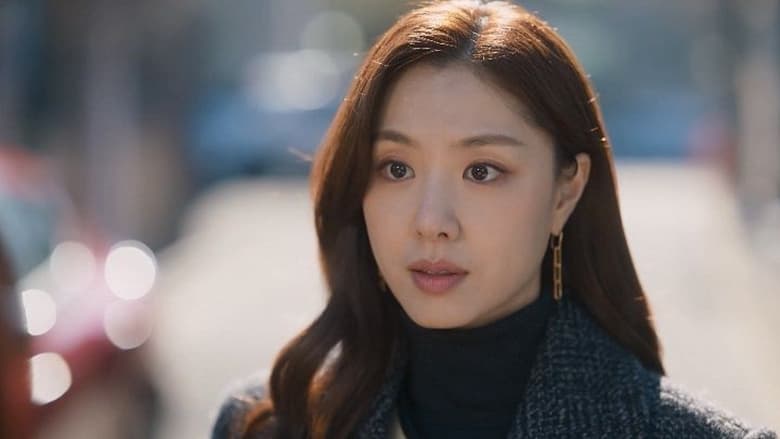 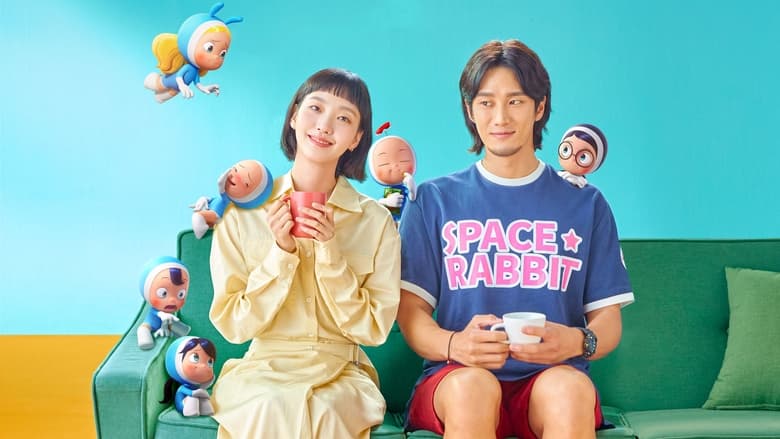 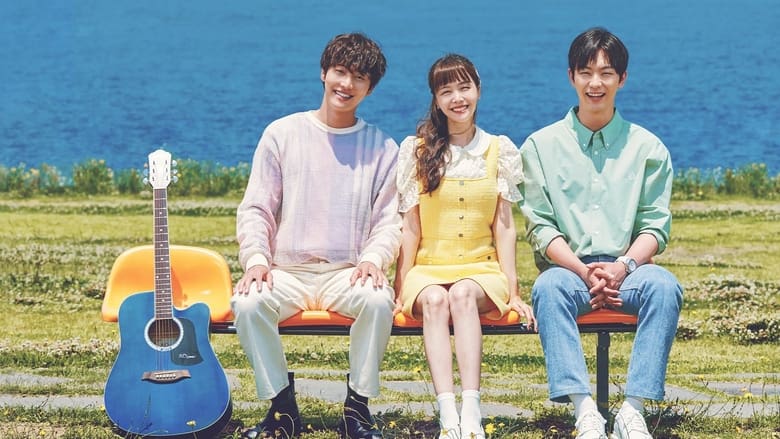 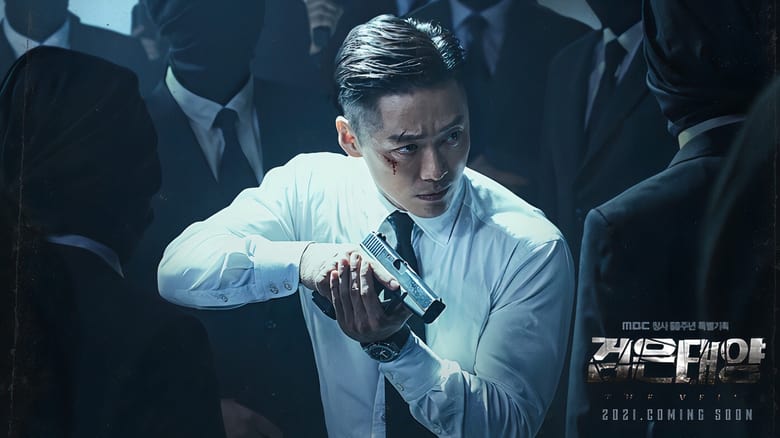 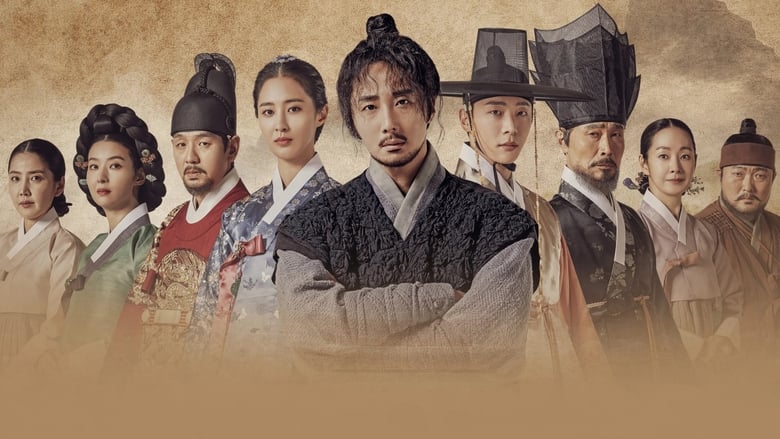 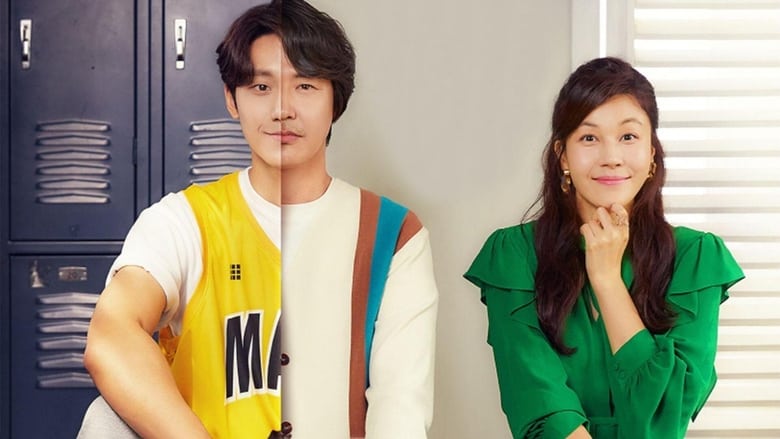 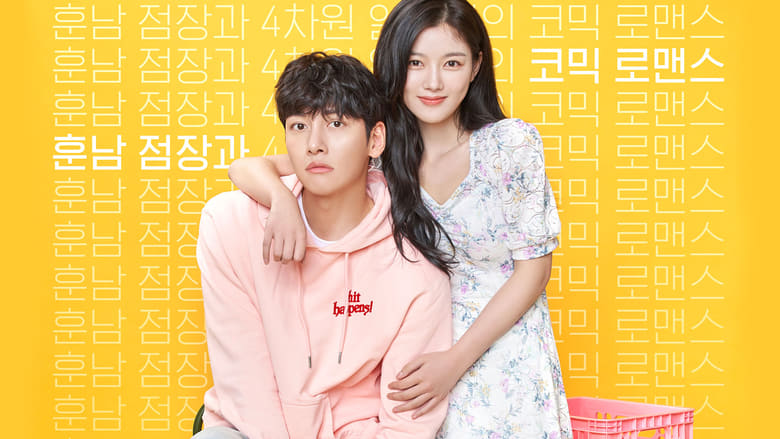 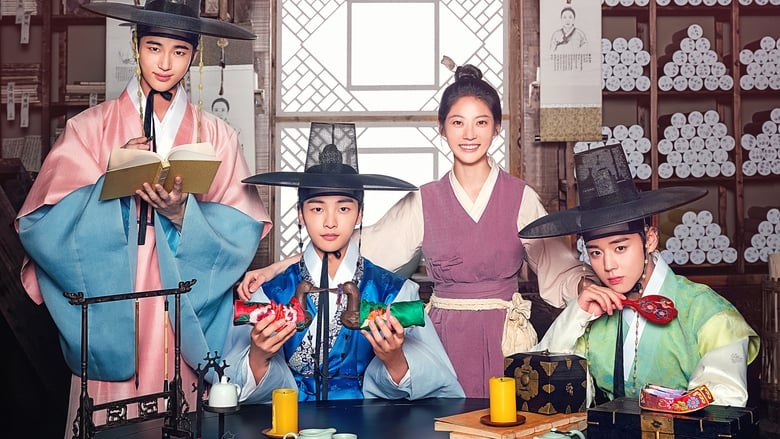 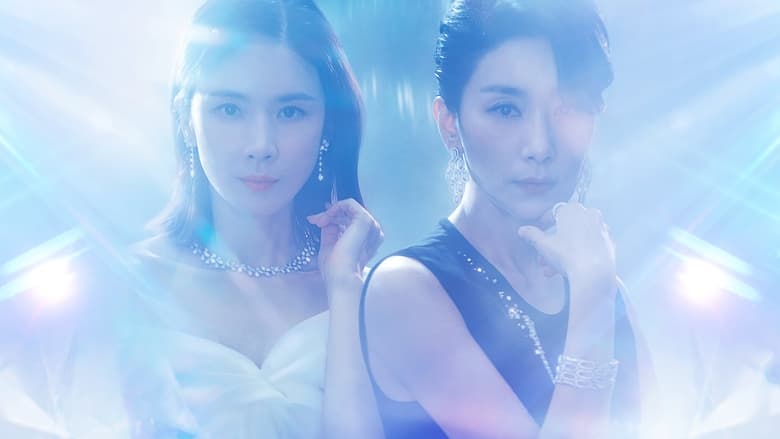 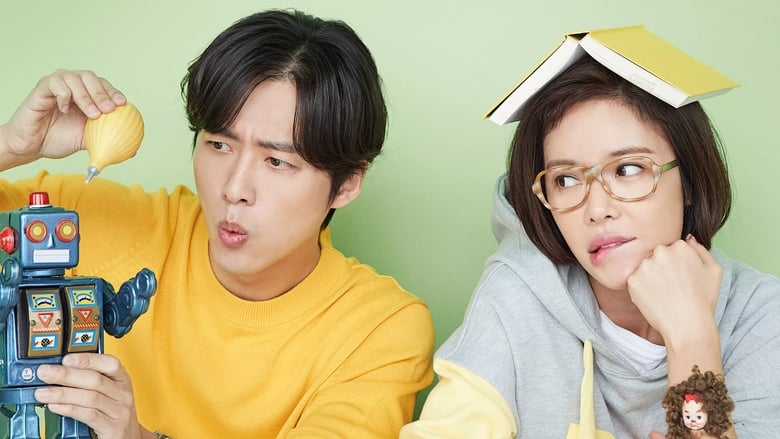