I Need Romance is a 2011 South Korean romantic comedy series starring Jo Yeo-jeong, Kim Jeong-hoon, Choi Yeo-jin, Choi Song-hyun and Choi Jin-hyuk. It aired on tvN from June 13 to August 2, 2011 on Mondays and Tuesdays at 23:00 for 16 episodes. The cable drama revolves around three thirty-something career women and their complicated love lives. It was popular with female viewers in their 20s and 30s for depicting contemporary women in a realistic way. 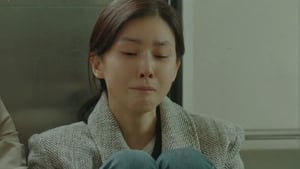 When My Love Blooms: Episodio 10 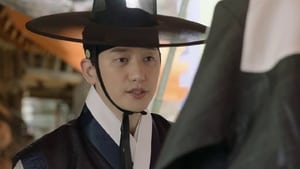 Kingmaker: The Change of Destiny: Episodio 2 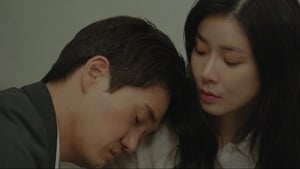 When My Love Blooms: Episodio 9 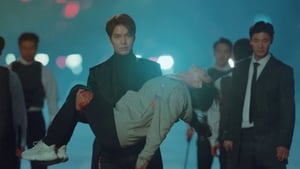